Photographing the Past – The Gaddis Legacy

By Kate Gingell.  Published on In Brief, Egyptological, 20th March 2014 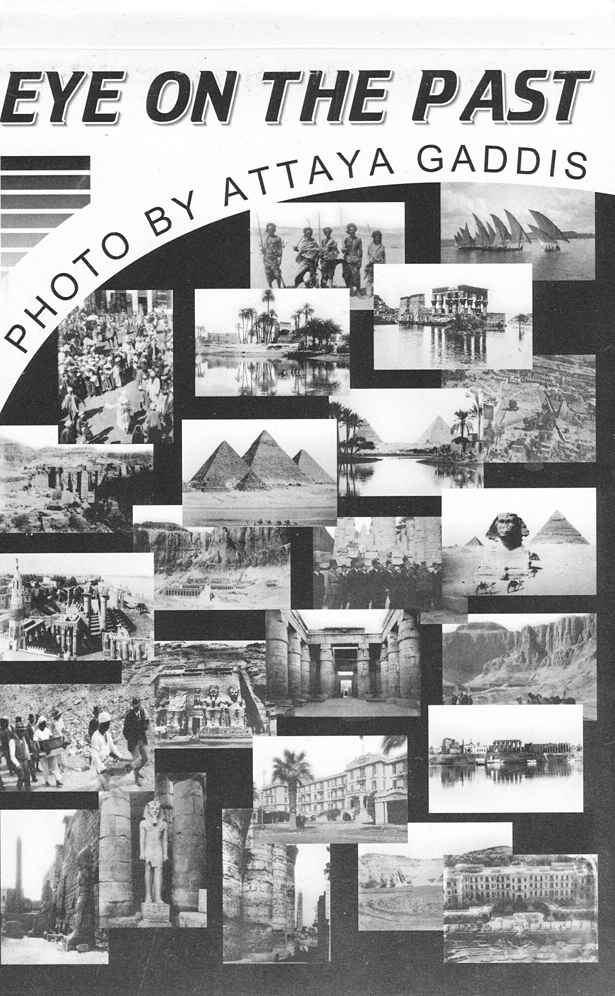 During my many visits to Luxor I have always visited the Gaddis Bookshop to browse through all the old photographs and cameras. Until my last visit in November 2013 I did not know the history of the shop nor the story behind the photographs, which are original and date back to 1907.

In 1897 renowned photographer, Antonio Beato (1832 — 1906), was working in Luxor. Beato is still very well known for his black and white photographs of Egyptian landscapes and architecture. He took into his employ a young Egyptian boy, Attaya Gaddis, as his assistant. Eight year old Attaya started his employment in Beato’s studio in Luxor, learning the business from the bottom up.

In 1907 Beato started making preparations to leave Egypt and sold his business to the now eighteen year old Attaya. This heralded the beginning of Attaya’s career as an independent photographer. In the beginning he travelled with tourists and dignitaries documenting their trips and giving them photographs of their travels as souvenirs. Before long however, Attaya started out on a venture that had never before been done. He set about photographing everything possible from the Giza pyramids to the Nubian tribes in Upper Egypt, thereby preserving a remarkable record of Egypt as it was in the early 1900s.

By 1916 Gaddis had attracted a lot of national attention, and it wasn’t long before several of his photographs began appearing in guidebooks and reference books, including Jean Capart’s Thebes: The Glory of A Great Past.  The outbreak of the Second World War brought British troops to Egypt, and this in turn boosted the Egyptian economy, allowing Attaya to open a studio in Ismalia.  Here he specialised in photographing the British troops as they arrived, for soldiers to send photographs home to their loved ones or to keep as souvenirs of their stay. At the end of the war Gaddis opened a second venture, a bazaar in Luxor, and this catered to the tourists that were now flooding into the area. 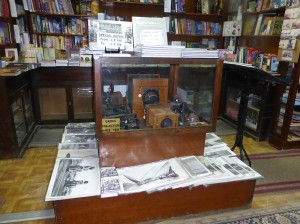 In around 1952 Gaddis was planning his retirement and passed his businesses on to his children, none of whom were interested in photography, but decided to expand the businesses by selling souvenirs. Attaya Gaddis died in 1972 leaving behind a wealth of photographs. From approximately 3,000 glass negatives, around 2,000 are still in the family collection. The photographs, together with his fabulous collection of cameras, were stored in the basement of the family home. The collection has now been restored and archived has been on display since 1994 in the Gaddis & Co Studio in it’s original location below the veranda of the Old Winter Palace Hotel, offering visitors a unique glimpse into the past.

The shop and the collection are now owned by Mr Ehab Gaddis and his family. Mr Gaddis has recently received an OBE from the Queen, something that he is justifiably proud of. Mr Gaddis was awarded the OBE for his dedication, and commitment in helping British citizens in Egypt through difficult situations over the years. His support to the British Embassy in Cairo is exceptional and has always been greatly appreciated. 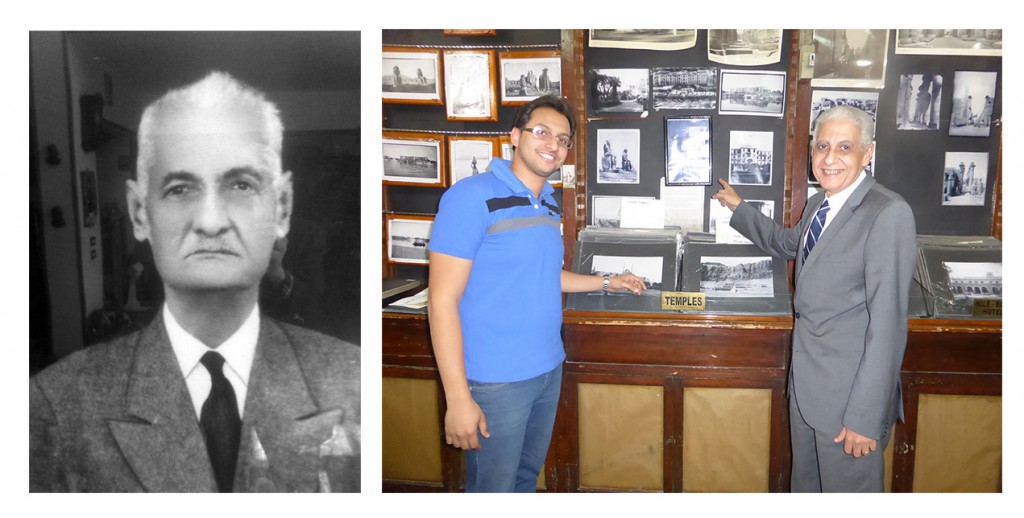 Attaya Gaddis on the left, and Ehab Gaddis with some of the photographs that his grandfather took.

This has been written with the permission of Mr Ehab Gaddis.

Figure 1 shows the cover of “Eye On the Past,” a collection of postcards of photographs of Attaya Gaddis (Gaddis and Co., Nile Street, Luxor, Egypt).