Michelle HY Low is a student of University of Manchester’s Certificate in Egyptology and Monash University. She is currently residing in Malaysia and intends to pursue a career as an Egyptologist. 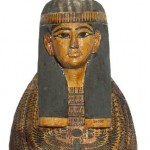 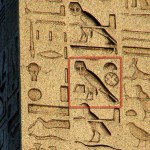 By Kate Phizackerley and Michelle Low. Published on Egyptological, Magazine Articles, Edition 6, May 31st 2012 Editorial (Kate Phizackerley) Was Pharaonic Egypt a nation state?  This is not a new question but it is hard to answer for a variety of reasons, including: the context of the question is rooted in a modern concept (nation-state); […] END_OF_DOCUMENT_TOKEN_TO_BE_REPLACED