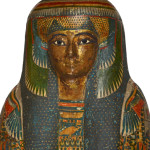 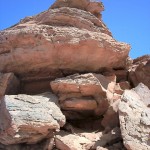 In the transition to Late Antiquity, an undercurrent of vernacular culture across the Roman Empire was beginning to reassert its voice, as people on the margins of society grew in confidence. Many people were illiterate, or at least were only able to write their own name. So how can we be sure when and how this happened? One way is to listen to the voices of local people and ordinary travellers, as they took their rest in the shade. END_OF_DOCUMENT_TOKEN_TO_BE_REPLACED 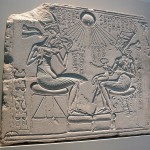 Kate Phizackerley introduces womens’ experience of child birth in Ancient Egypt and the special birth bowers assigned to this important event. She traces how this involved into a special type of chapel, called a mammis and considers what implications might be drawn from one scene depicting Akhenaten and his queen, Nefertiti. Along the way she covers who might attend a birth and touches on some of the medical texts. END_OF_DOCUMENT_TOKEN_TO_BE_REPLACED